Even prior to my stepping foot on the sacred island that is called Ikaria I could feel it's power and magic.

Since arriving one of my daily rituals has been to get up for each sunrise.  It has been a beautiful as well as a powerful experience, which I have thoroughly loved.

You might have already had an awareness of Ikaria without even knowing it.  Think of the tales of Icarus and flying to close to the sun.  Or the Greek mythology about Dionysus (Bacchus to the Romans) who was the son of Zeus & Semele.  Ikaria was the birthplace of Dionysus.  It is said that he gave red wine as a gift to the people of Ikaria.  There is much more written about the mythology of Icarus & Dionysus.

More recently Dan Buettner of "Blue Zone" notaritiy has helped make many people aware of this wonderful island.  Ikaria is one of the five Blue Zones that Dan and his team have extensively researched. If you're unfamiliar with the Blue Zones; this research has documented that people live very long and healthy lives in these five specific places.

Much of what brought me to Ikaria was not from my conscious thinking, it was a feeling, a pull at my heart. Now having the experience of actually being here it not only feels right, but it makes complete sense to me why I would choose to make the journey.

Ikaria is a place that is mountainous, with the tallest being about 3,400 feet.  Much of the island is covered with beautiful large rocks.  I have spent a significant amount of time looking at the mountains and rocks.  Noticing the sun rising and setting on both.

Which brings me back to my ritual of getting up early each morning; stepping out onto my deck and taking in the beauty of the sun rising over the nearest mountain as it brings illumination to the rocks.  Each moment here is precious (to me), and I have profound gratitude for having the opportunity to spend some time in this very special part of the world. 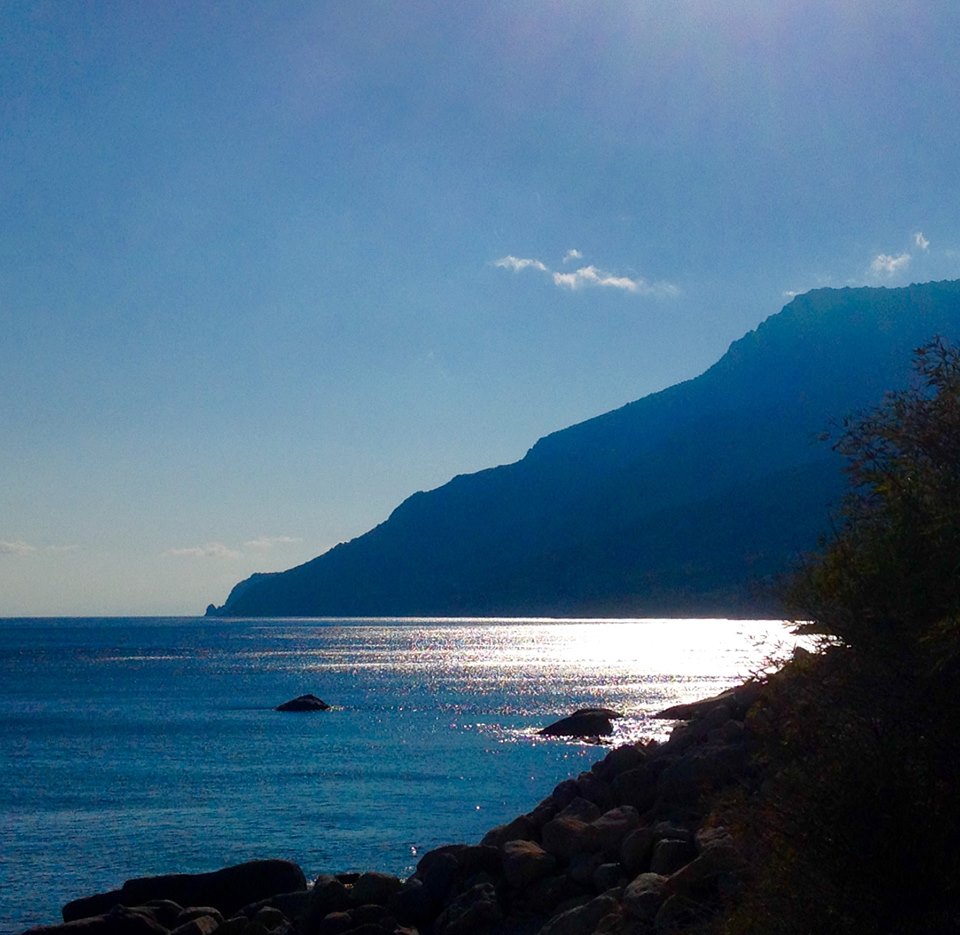